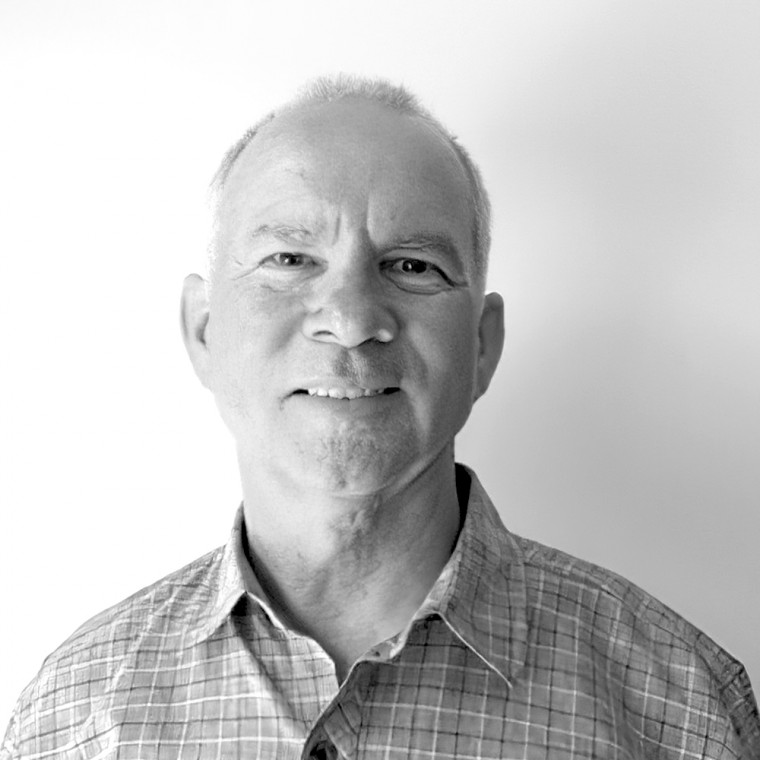 Mike Breider, D.V.M., Ph.D. is a Board Certified Veterinary Pathologist with extensive experience as a manager and scientist in various aspects of Drug Discovery and Development.  Recently retired, Mike’s last position was with Celgene Pharmaceuticals as the Head of Exploratory Toxicology in the San Diego laboratory.  The responsibilities of that group in Celgene consisted of conducting early non-GLP toxicology studies, working with Discovery scientists to develop predictive animal models of human disease, and collaborating with Celgene clinical scientists to develop and evaluate immunohistochemical biomarkers of clinical efficacy.  Previous positions in other pharmaceutical companies included Senior Director of Preclinical Development at Ambit Biosciences in San Diego from 2007 to 2010.  In this role, Mike was responsible for managing the toxicology, pharmacokinetics, and project management functions.  Before joining Ambit, during his 1992 – 2007 tenure at Parke-Davis/Pfizer Research and Development in Ann Arbor MI, he was responsible for leading both Inflammation and CNS Development Teams.

In addition, Mike held various management and scientific positions in Pfizer/Parke-Davis including  Head of Preclinical Safety Portfolio Management, Head of Pathology, Director of Investigative Pathology, and staff toxicopathologist. He was actively involved in several successful drug development projects leading to NDA approval, including Lipitor®, Rezulin®, and Lyrica®.  Prior to his career in the pharmaceutical industry, from 1984 to 1992, Dr. Breider was a tenured faculty pathologist at the University of Tennessee College of Veterinary Medicine, where he conducted an active research program of infectious disease pathogenesis and mechanisms of endothelial cell damage.  Dr. Breider is an ACVP board-certified veterinary pathologist in anatomic pathology.  He received a Ph.D. in Veterinary Pathology from Texas A&M University in 1985, DVM from Oklahoma State University in 1978, and B.S. in Agricultural Science in 1978.  Dr. Breider also served as a veterinary practitioner in a mixed animal practice in rural North Dakota from 1978 – 1980.