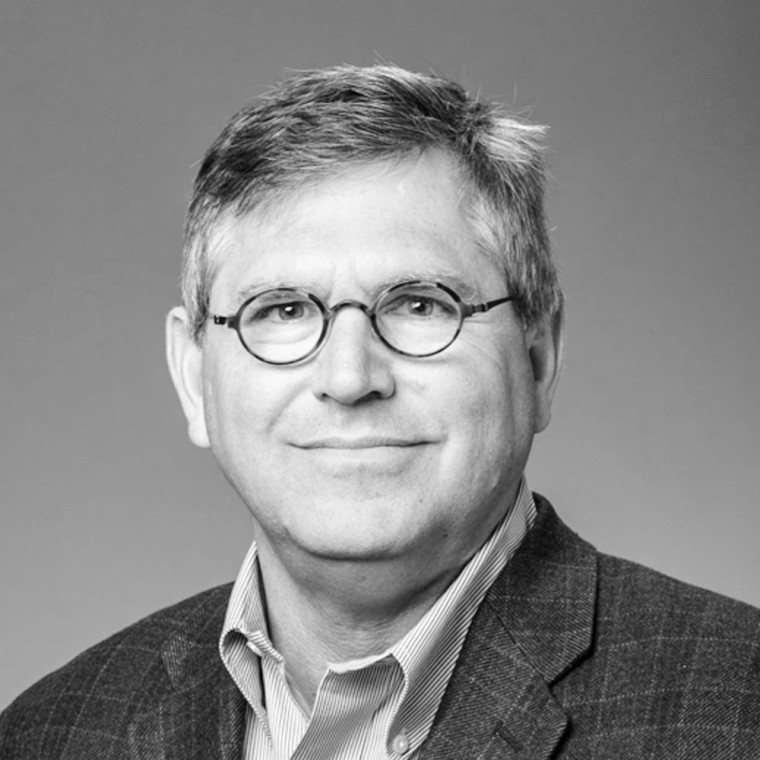 John R. Yates is the Ernest W. Hahn Professor in the Departments of Molecular Medicine and Neurobiology at The Scripps Research Institute. His research interests include development of integrated methods for tandem mass spectrometry analysis of protein mixtures, bioinformatics using mass spectrometry data, and biological studies involving proteomics. He is the lead inventor of the SEQUEST software for correlating tandem mass spectrometry data to sequences in the database and developer of the shotgun proteomics technique for the analysis of protein mixtures. His laboratory has developed the use of proteomic techniques to analyze protein complexes, posttranslational modifications, organelles and quantitative analysis of protein expression for the discovery of new biology. Many proteomic approaches developed by Yates have become a national and international resource to many investigators in the scientific community. He has received the American Society for Mass Spectrometry research award, the Pehr Edman Award in Protein Chemistry, the American Society for Mass Spectrometry Biemann Medal, the HUPO Distinguished Achievement Award in Proteomics, Herbert Sober Award from the ASBMB, and the Christian Anfinsen Award from The Protein Society, the 2015 ACS’s Analytical Chemistry award, 2015 The Ralph N. Adams Award in Bioanalytical Chemistry, the 2018 Thomson Medal from the International Mass Spectrometry Society, the 2019 John B. Fenn Distinguished Contribution to Mass Spectrometry award from the ASMS, and the 2019 HUPO Award in Discovery. He was ranked by Citation Impact, Science Watch as one of the Top 100 Chemists for the decade, 2000-2010. He was #1 on a List of Most Influential in Analytical Chemistry compiled by The Analytical Scientist 10/30/2013 and is on the List Of Most Highly Influential Biomedical Researchers, 1996-2011, European J. Clinical Investigation 2013, 43, 1339-1365 and the Thomson Reuters 2015 and 2019 List of Highly Cited Scientists. He has published over 1000 scientific articles with >139,877 citations, and an H index of 183 (Google Scholar). Dr. Yates served as an Associate Editor at Analytical Chemistry for 15 years and is currently the Editor in Chief at the Journal of Proteome Research.