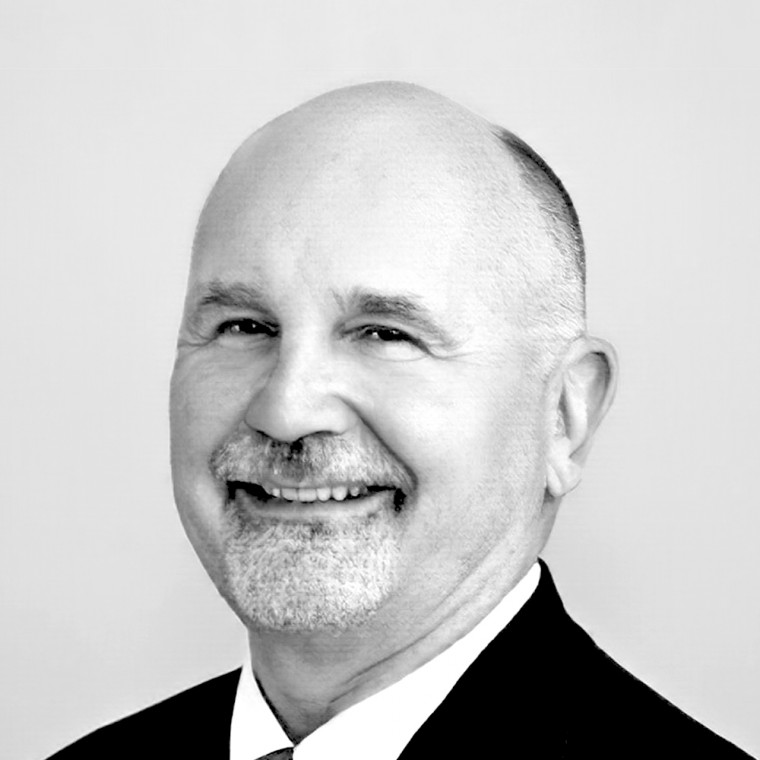 Dr. Webb joined Celgene-San Diego in September2003 as Vice President, Research. During this time, the Research Division placed six drugs into clinical development; four of which are still in clinical studies (Phases I and II) in the areas of cancer and inflammation/autoimmunity (one with Array Biopharma). He was the first Project Leader for the development of Otezla (Apremilast) leading it through its IND and Phase I trials; now approved for psoriasis and other autoimmune diseases.  Between 1995 and 2003, he held a series of senior management positions in several biotechnology companies where he developed and led drug discovery programs focused on inflammation, asthma, cancer, and diabetes. These included Syrrx (Vice President of Drug Discovery, 2001-2003)where he led a team that discovered and developed a log liptin for type II diabetes; OSI Pharmaceuticals(Corporate Vice President, Drug Discovery 1999-2001)where he was associated with the development of Tarceva; and Cadus PharmaceuticalCorporation (Vice President of Research and Chief Scientific Officer, 1995-99)and also Adjunct Professor of Microbiology and Immunology at New York Medical College. From 1987 to 1995, Dr. Webb was at Syntex, Inc., (Distinguished Scientist and Director, Institute of Immunology and Biological Sciences)and was responsible for all of the inflammation and immunology research programs world-wide. He was part of the development team for CellCept.He was also a consulting professor of Cancer Biology at Stanford University. From 1973-1987 he was an Associate Member of the Department of Cell Biology, Roche Institute of Molecular Biology and Adjunct Associate Professor at Columbia University, College of Physicians and Surgeons. From 1971-73 he was a Dernham Junior Fellow of the American Cancer Society, California Division at UCSF.  He received his Ph.D. from Rutgers University in 1971. He has published over 200 papers and abstracts and has been a member of numerous editorial boards and study sections in Immunology.