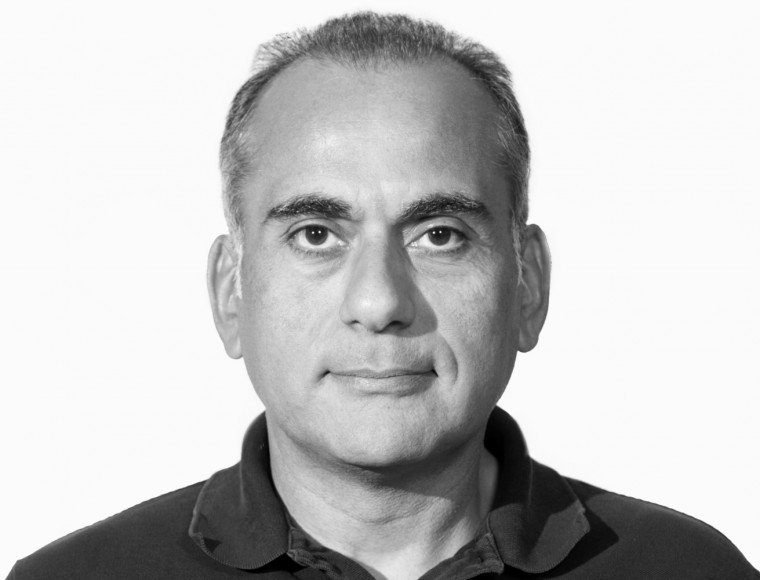 Afshin Mahmoudi is a co-founder at Yatiri Bio and serves as a VP of Business Development. Mr. Mahmoudi is an accomplished pharmaceutical professional with over 20 years of comprehensive experience in drug discovery, small and large molecules, management and business development focusing on oncology. He received his B.S. and M.S. in Genetics from the University of Iowa in 1995. In 1997 he moved to Seattle and began his first job as a Research Technician, and by 1999 he joined the private sector and was hired by Targeted Genetics Corporation to work on process development of Adeno-associated virus (AAV).

Mr. Mahmoudi joined Celgene Corporation in 2001 as a Research Scientist and was a key member of Structure-Based Drug Design (SBDD). He was instrumental in establishing the downstream purification and characterization group responsible for Celgene’s first novel structure. He was also the Project Manager of multiple targets leading to drug candidates. By 2010, he pioneered the large molecule production and characterization within biotherapeutics. In addition, he was a primary business liaison between Celgene and other partners to integrate new innovative technologies in developing novel therapeutics for a wide range of diseases. Today, Mr. Mahmoudi serves as an impactful and visionary member of the leadership team at Yatiri Bio. He is a passionate, dedicated professional guiding the company’s business strategy and innovation into the future